I was brought up in Hampshire, then lived on the Isle of Mull for fourteen years, during which time I met and married my husband David, and had two children.

In late 2000 the family moved to Cornwall where we have lived ever since.

I began writing stories at the age of seven, and have been obsessed with writing ever since.

My debut novel, Storm Rising, is the first in the NightHawk Series, closely followed by Rhythm of Deceit, Cobwebs in the Dark and The Girl in the Painting.

I signed a publishing contract with the Wild Rose Press in 2014 for the whole series and  all four books are now all available in both e-book and paperback format.

In May of 2017 my first standalone romantic comedy, Breaking All The Rules,  was published by the Wild Rose Press.  A second standalone romcom,Practising for Christmas,  is due out later in 2018. 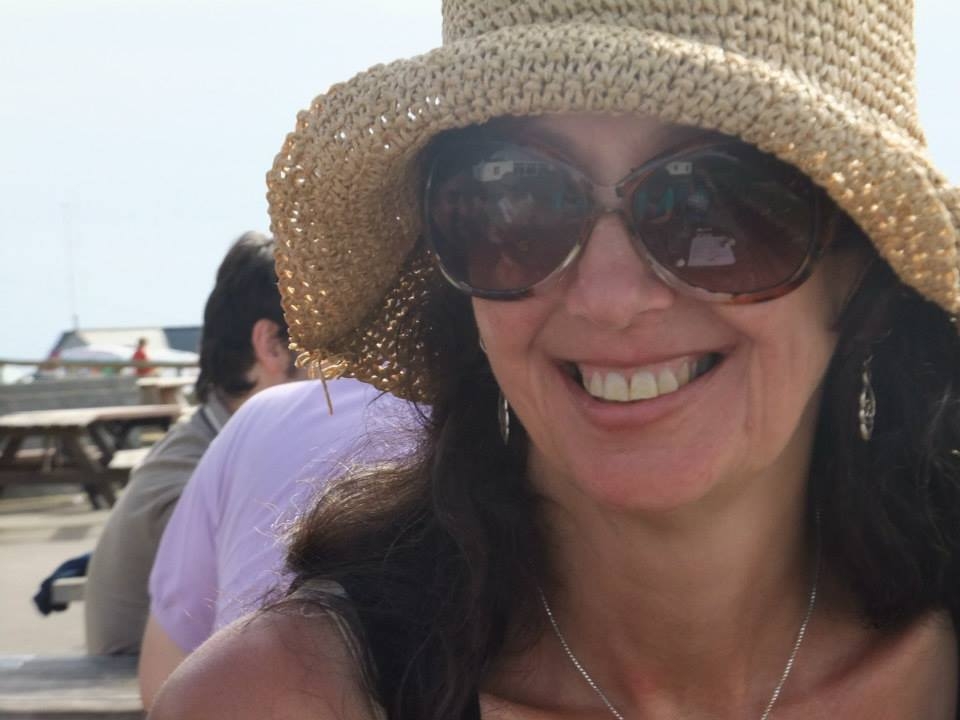