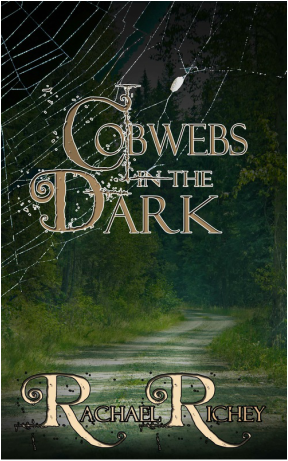 Cobwebs in the Dark


the third title in The NightHawk Series

With NightHawk newly reformed and preparing for a world tour, Abi Hawk finds herself unaccountably insecure about the attention her husband Gideon, the band's frontman, will receive from groupies.  In New Zealand for the first leg of the tour and a visit with Gideon's sister, they are faced with a new problem.  An outrageous claim pushes Abi's insecurities to new heights, and it takes all their resolve to stick together and sort it out. Meanwhile their daughter Natasha goes on an adventure of her own; one that places her in grave danger from an old adversary, forcing Abi and Gideon to summon all their combined strength in an attempt to rescue her.